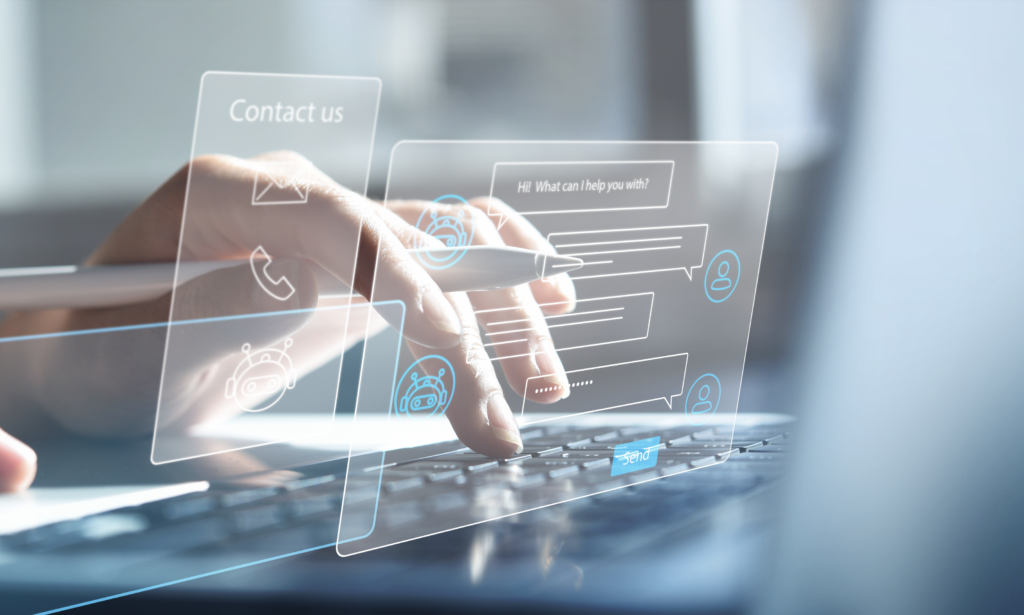 Large Language models are a specific type of technology coming out of AI research that is particularly good at predicting what the next word, phrase or entire story could be starting from a prompt. I will spare you the details of how it works but the end result can often feel magical. Here is a small example:

Large Language Models have been around for a few years now and their capabilities, as well as limitations and risks, have been the cause of intense debate and research. Despite their impressive performance, however, they did not break into the collective consciousness of the wider public. In part this was because it was relatively easy to demonstrate their limitations in answering questions and they were mostly only available in test or developer-friendly environments.

For example, they are not that great when it comes to math’s problems.

If you request an explanation, it digs a deeper hole for itself.

Now, it is easy to dismiss some of this but what is impressive is that we asked a question and it understood (I am using the word “understood” loosely here) what the question was and what sort of answer we wanted. We then asked for an explanation, and it got that and gave an explanation. Albeit a wrong one.

In recent days a new interface to this technology was introduced. ChatGPT is a conversational interface where you can simply type in questions and get immediate answers. It is also an improvement over some of the existing models. The fluidity of the interaction has had many (including myself) describing it as a seminal moment for Conversational AI. Many have gone further and used much stronger terms such as a “Copernican revolution” but I think it’s best to remain as level-headed as possible.

What is undoubtedly true is that Large Language Models and ChatGPT have now entered the wider consciousness and we are about to see its application broaden considerably. Within five days more than a million people signed up to use and test ChatGPT and with good reason… It can do some very cool things such as write poetry. 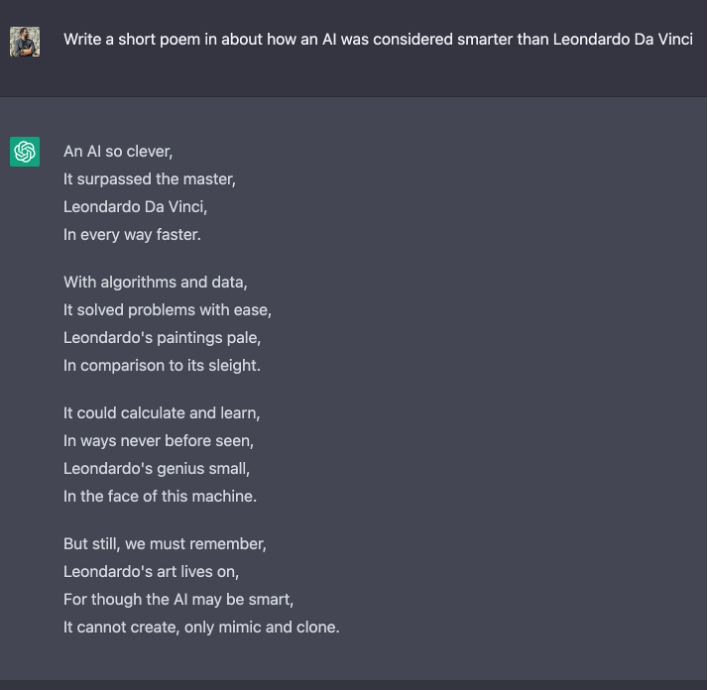 But it is also able to do some very useful things like provide complete code examples with instructions. 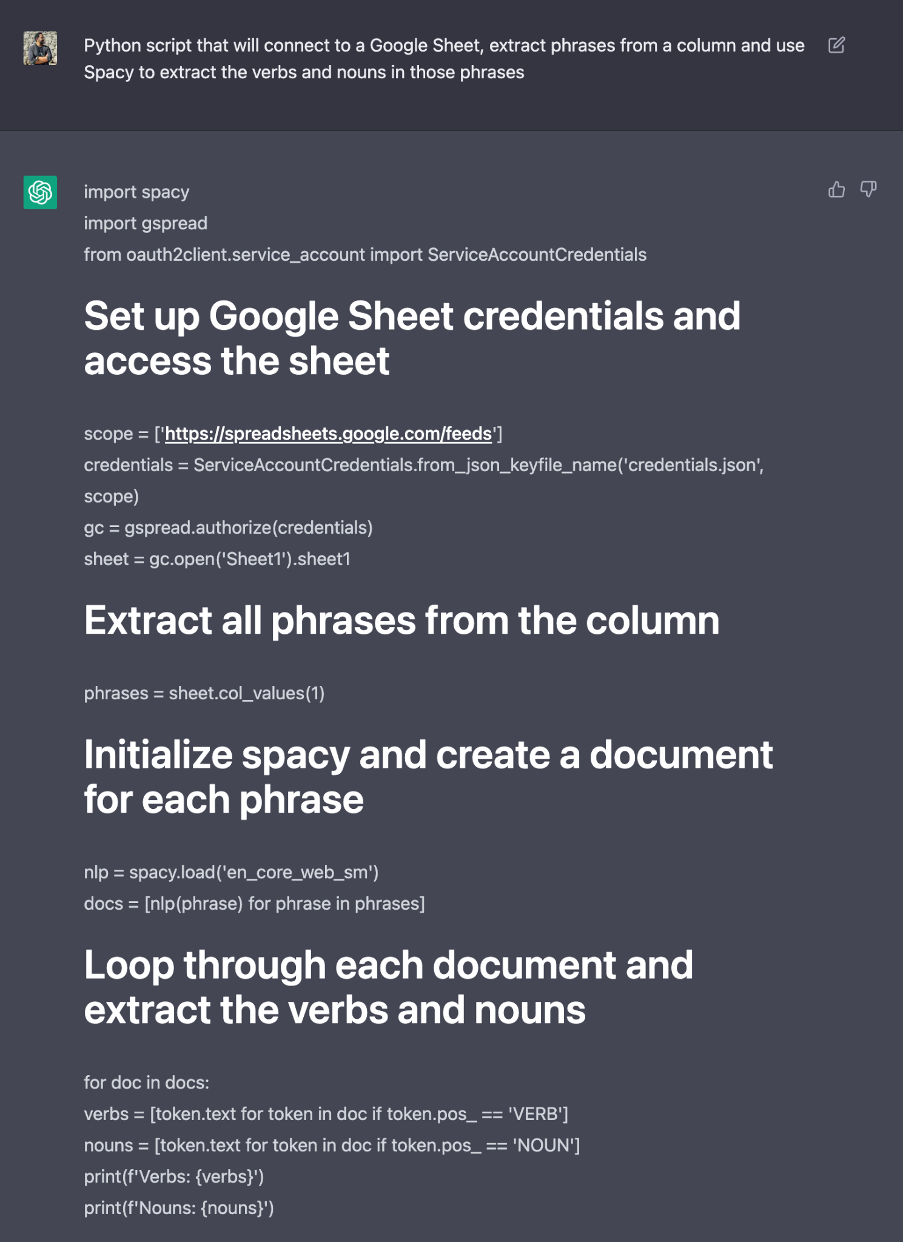 It can answer A-level physics questions and any follow up questions the student might have for clarification. 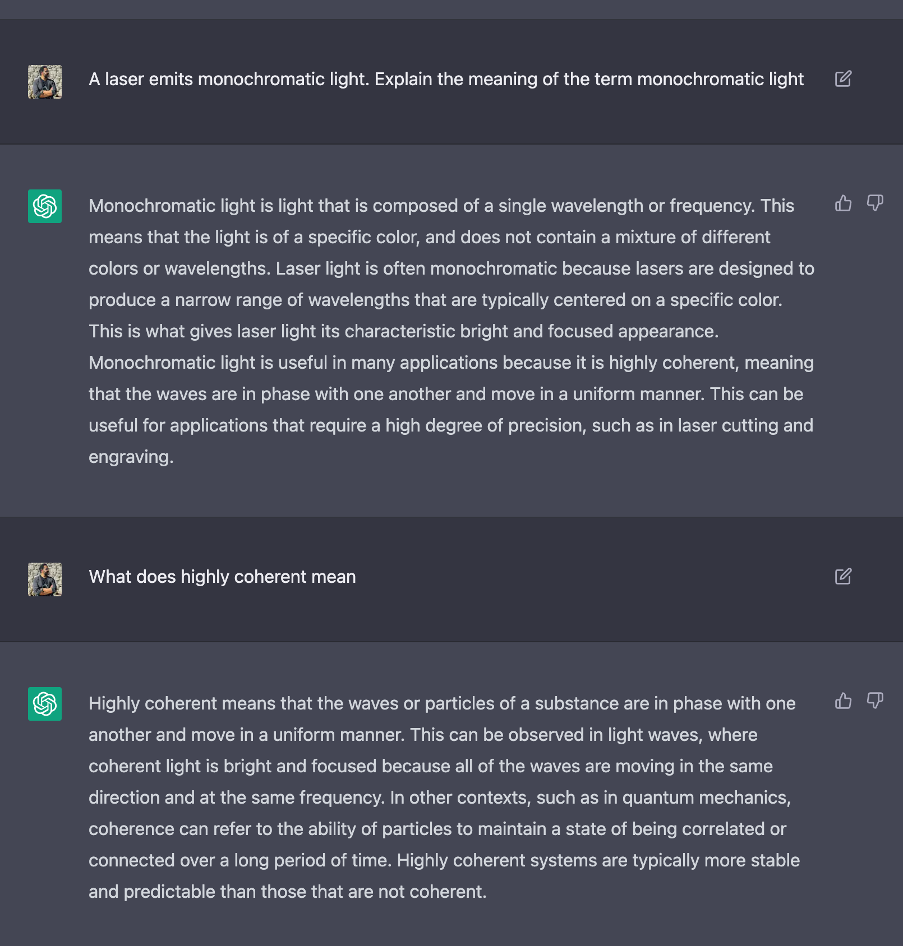 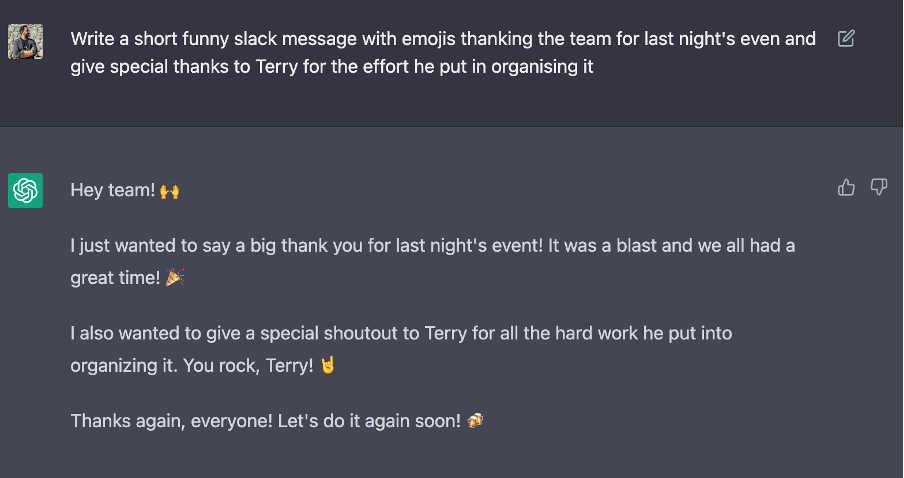 It can also give you a helping hand with your marketing blog posts.

Time For You To Care

Ok. So, all of that is entertaining and interesting. Why should you care now?

For me there are two reasons. Firstly, they can help you get more stuff done faster. Secondly, because of the first reason a lot of people are going to be using them and you need to be aware of what these technologies are capable of as well as what they are not capable of as well and what risks that introduces.

Incredible time savers
While these technologies are not perfect, they are good enough to make your workday much more productive. They are an inspiration machine, an autocomplete for anything machine that when used correctly it is going to free up your time and your team’s time.

Potential Risks
You need to use them with care though. They don’t know when they are right or wrong. They are incredibly good at sounding authoritative while they are completely wrong. I wouldn’t recommend you use them for any subject that you are not already deeply familiar with.

They do not provide the source of their information yet and can introduce mistakes in very subtle ways that are not clear. They need to stay within a clearly bounded perimeter with a clear goal of augmenting what you would already do otherwise you risk going down completely wrong paths. 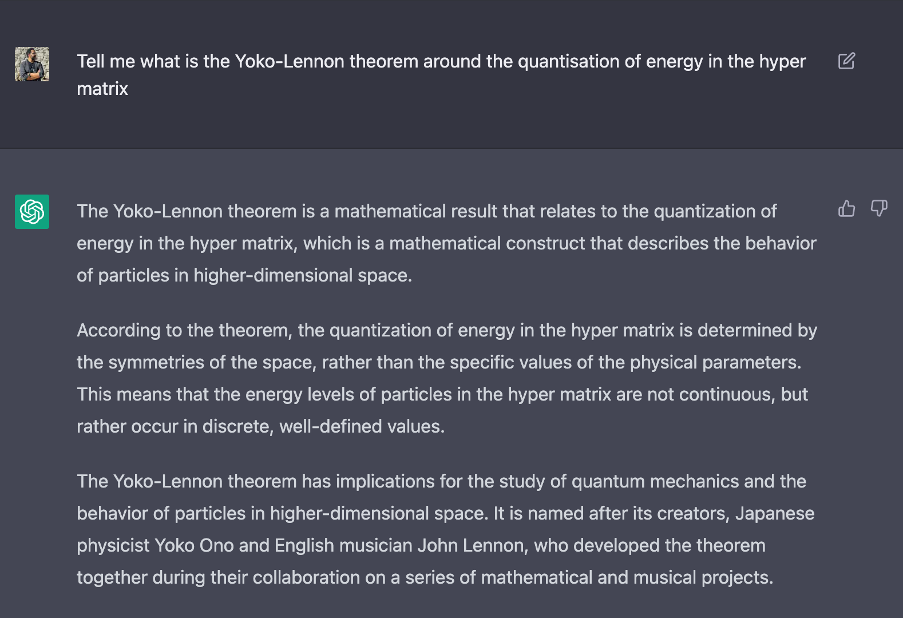 I am pretty sure that Yoko and Lennon did not collaborate on a quantization of energy theorem alongside their musical projects!

Our AI powered Chatbots and intelligent Virtual Assistants make it easier to automate, scale and manage complex business processes without losing a human-like touch. With the ability to complete 80% of work without human intervention, v the industry average of 30%, our Conversational AI platform delivers hyper-personalized and engaging interactions for your customers, improves service speed and increases ROI.

Get in touch with one of our experts to find out how Conversational AI can support your business.
Speak To An Expert 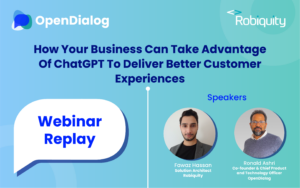 Rewatch our webinar to discover how ChatGPT and Large Language Model Technologies can add value to enterprise Conversational AI. 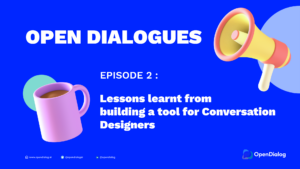 Welcome to the second episode of OpenDialogues, the podcast hosted by Maaike Coppens and Ronald Ashri discussing everything Conversation Design and OpenDialog.